Dull, Dark, Murky in style and format. I couldn't care about characters in the tale; they had less substance than the moths. So, sorry for those who loved the book. I did not.

If you enjoy soap opera subplots, you will love this book. Certain moments are rushed when, by all rights, they should be explored. Then you find yourself flicking through pages of a mother telling her daughter not to swear. The characters are believable. Some are even likeable.

Yet the author employs clumsy techniques to portray them.

Tactics of storytelling that work visually but completely bomb when placed in written word. I'm not sure whether the language can be criticised fully, as this is translated. Perhaps some areas flow better when read in Italian. It could be certain unnatural sentences are the product of "lost in translation". This isn't the worst book I've read. It could have been better, the slightly underwhelming "twist" notwithstanding.

There was potential. Give it a go if you find it free or on sale. I selected this for my Kindle First choice for November I was torn between this one and another and selected this since it had more pages in the end. However, I really struggled through it.


I got quite confused by who's phone somebody had at any one time and never really resolved that in my head to my satisfaction. I struggled to get through Sandro's alternative reality, too. At one point cappuccino was written as cappuccio which I looked up and it isn't a shortened version but a different thing altogether. Is was used where I'd have used are at one point then one girl was referred to as Mazzei then as Simona further in which just baffled me.

The translator did a sterling job, though. I guess if you liked the arty-fartiness that was Twin Peaks you'll probably like this but it was definitely not for this "it's black or white" reader!! View 2 comments. I received a free copy of the Night of the Moths from the Kindle First program. There is no obligation for me to leave a review, but I am choosing to do so. The Night of the Moths is a psychological thriller about a murder that had occurred a decade in the past.

While the core of the plot was actually pretty interesting, I had a difficult time getting through this novel. It took me about two days full of starting and stopping to get through it all. As I said above, the plot itself was perfect — a decade old murder where the supposed murderer is also dead ironically, by murder and no new evidence to suggest anything else. The main perspective Enrico, was the boyfriend of the girl who died.

Unfortunately the writing style is a pretty big turn off. It felt like there were a lot of odd phrases and sayings strewn about, frequently and without context. Some terms used were also…off putting. Personally I prefer that the switches in perspective be distinct, either by starting a new chapter or creating a slight break.

Something to warn us that the voice has changed. 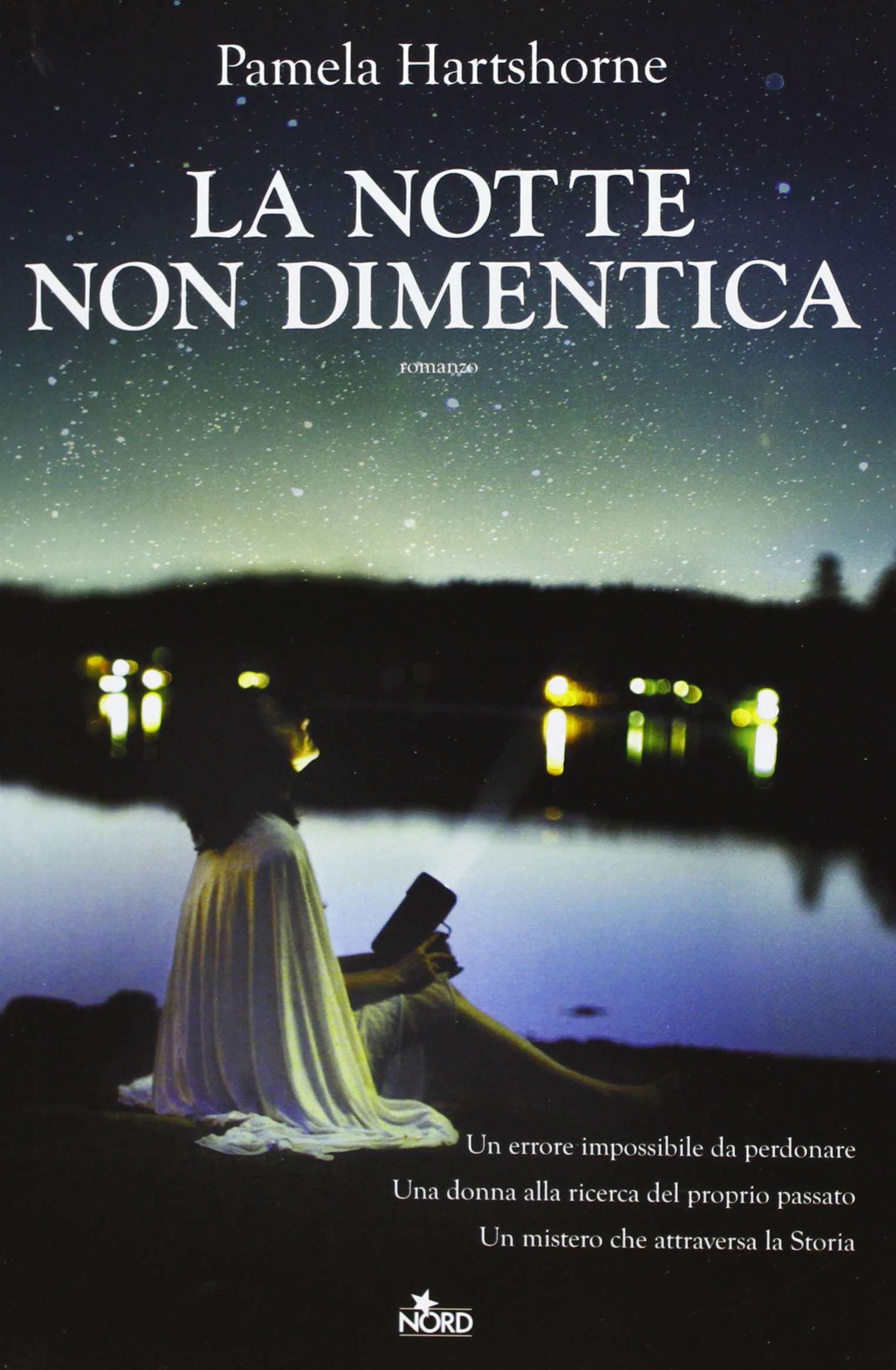 Not doing these results in a few paragraphs of confusion until I figure out that the perspective has switched to another character. Needless to say there were several points where I found myself lost, trying to figure out who was talking or why one character knew something they should not have. It may seem little, but it does a lot to break the immersion in the story and usually I found myself putting the book down for a break around this point.

I do think Bruni has potential; he just needs to clean up his writing styles a bit or hire a different translator? Oh boy was this book a mess. First of all, I hated the present tense style which totally got on my nerves. It zipped backwards and forwards randomly. For instance, there was a security guard who was obsessed with Die Hard and then there were song references that were inconsequential to the story. I love Coldplay but Chris Martin et al had no place in this. Part of the problem may have been a poor translation, that was a really mixed up affair.

Yes it was a murder mystery but it was fun. Great characters and although you can pretty much figure out what happened early in the story the twists keep you turning pages. Wasn't bad I like the ideas around the story but at times it was hard to know which persons point of view it was told from.

It could have been a lot better , the characters were not very developed I wasn't attached to any of them. The Night of the Moths, in my opinion, is a thrilling, character driven narrative with beautifully written, and well executed present tense mystery. The plot, while engaging enough to keep me invested in the story, really was only there to give reason for our characters to show who they were. The perspective shifts in this story were very, very interesting to me.

The chapters focused on Enrico made me feel I was in Enrico's head, the chapters focused on the John McClane security guard made me feel I was in his head. The way we jumped from character to character, back and forth in time, sometimes by ten years and other times by ten minutes was refreshing, and the beautiful writing and prose kept me asking for more. The author does not nudge you constantly with throwbacks, nor does he explain anything twice.

The button hand brake in Enrico's car, for example, is mentioned once in the first chapter, and once in the second to last.


When you get to it the second time, you just remember it, even though it was ignored for pages. That kind of respect for the reader feels good, the way the story was written without concern to how well you might keep up with small details, felt good.

The characters stole the show, in this book, though. Every one is unique and distinct, they all have an interesting arc to them, and yet there is still ambiguity at the end. You never get the sense that Enrico loves his fiancee, but even in the end, it just isn't explored too much, because Enrico himself isn't thinking about that.